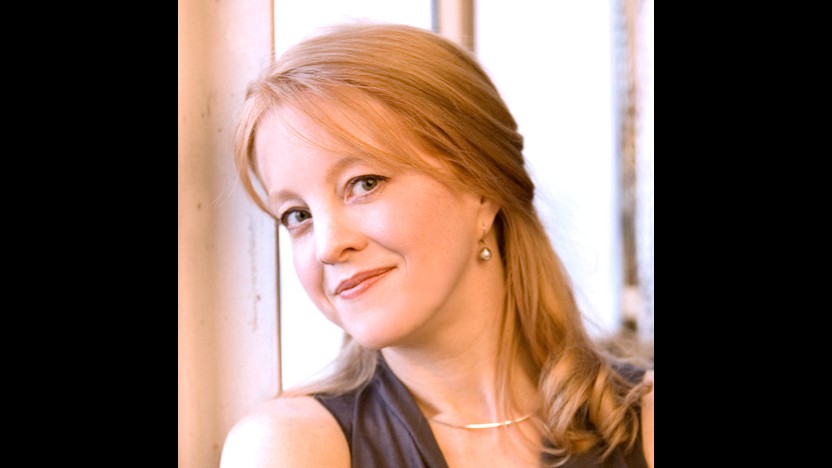 Walter Piston was one of the most respected American composers of the last century. Born in Maine, he was eleven when his family moved to Boston. Piston played saxophone in a Navy band during World War I and then attended Harvard University from 1919 to 1924. Like many of his American contemporaries, Piston completed his education in Paris, where he studied with Nadia Boulanger. He returned to the United States in 1926 and began teaching at Harvard, a post he held until his retirement in 1960. He composed slowly, mostly during summer breaks from teaching, but he managed to produce a steady stream of significant works. He wrote extensively for orchestral forces, including eleven works for the Boston Symphony Orchestra and a total of eight symphonies, two of which were awarded Pulitzer Prizes (the Third and Seventh Symphonies, in 1948 and 1961, respectively). Piston’s other lasting legacy was as the author of treatises on theory, counterpoint, and orchestration; all are authoritative manuals that remain on the shelves of composers to this day.

When the International Society for Contemporary Music commissioned a new work from Piston, it gave him total leeway to choose the instrumentation and form. He settled on a mixed chamber ensemble of four woodwinds and five strings and designed the work as a divertimento in three movements. The title and lean instrumentation call to mind the Classical divertimento, a type of composition that was typically used as lighthearted entertainment at social gatherings.

Composed shortly after the end of World War II, the Divertimento for Nine Instruments displays an effervescence that contrasts with the heavier emotional tenor of Piston’s wartime works. The musical language in the opening Allegro movement is dry and airy, with punctuated accents and bright sonorities reminiscent of Stravinsky’s neoclassicism. The heart of the work is the longer middle movement, a set of variations in a tranquillo tempo that shows off Piston’s delicate touch with counterpoint and blended combinations of instrumental color. Snapping pizzicato and clucking winds give the Vivo finale an air of mischief, offsetting the more formal fugal elements.

My musical voice comes primarily from the world of popular music, whether it be jazz, various Brazilian traditions, Spanish flamenco, or many decades worth of American popular music. Classical music speaks too, but filtered through a prism of these other influences. In writing this work, my first classical venture, I wanted to find a way to retain what’s essentially “me.” The first step was finding poetry to inspire such a direction.

A good friend, Lucia Guimaraes, who’s done much to connect me to Brazilian music, suggested reading one of Brazil’s most beloved poets, Carlos Drummond de Andrade. I found beautiful translations of his work by Mark Strand, a Pulitzer Prize-winning poet and a former American Poet Laureate. The poems read like little stories. And though poetry in translation loses so much of its essence, these evoked whole worlds. I chose to use translations so that an English-speaking audience could feel the direct impact of music and words combined. I felt an immediate attraction to these poems, which, in their utter simplicity, leave the reader hovering between sweetness and sadness, humor and seriousness, gentleness and painful irony.

In Prologue, I thought of Dawn Upshaw as a wordless instrument, sometimes placing her in the forefront and sometimes as a countermelody. Coincidentally, wordless vocals, or vocalese, is something I came to love through its vast presence in Brazilian music. This first movement is also influenced by choro, a Brazilian style of music full of counterpoint that has long held a prominent place in much of my music. The intricate style of Brazilian choro is intended to connect the listener to the worlds evoked in Drummond’s poetry.

In setting poems to music, the poems themselves speak the rhythm, etch the melodic contour, and emotionally elicit the harmony. I did not attempt to turn these Brazilian poems into “Brazilian” music. “The Dead in Frock Coats” stretches out with slow melancholy, feeling the expanse of time as it inches to the final powerful line, “the everlasting sob of life.” The poem “Souvenir of the Ancient World” is a jewel that reminds us of a simplicity in life that I think we all long for. In it, I saw Dawn in all her realness and beauty, just as Clara appears in this poem. The simple form of this poem spun the music as naturally as a pop tune. The poem “Don’t Kill Yourself” brims with over-the-top drama, contradictions, pain, and humor, but there is tenderness, too. When I read this poem, flamenco harmony and bulería rhythms surged up as the voice wanting to express it all. The only poem set with direct Brazilian musical influence is “Quadrille.” As one of Drummond’s most famous poems, it begged a touch of Brazil.

Samuel Barber enrolled in the founding class at Philadelphia’s Curtis Institute of Music at the age of 14. He went on to win the American Academy’s prestigious Rome Prize, which bankrolled his Italian residency from 1935 to 1937. During that time, Barber composed his String Quartet (Opus 11) as well as an adaptation for string orchestra of the quartet’s slow movement, a haunting Adagio that was destined to become one of the most recognizable compositions of the century.

The string orchestra version of the Adagio made its public debut in 1938 during a radio broadcast by Arturo Toscanini and the NBC Symphony Orchestra. The work became an instant favorite with the public, and its success launched Barber’s international career.

The first significant use of the Adagio as music for mourning came in 1945, when radio stations broadcast the work following the announcement of Franklin D. Roosevelt’s death. The tradition continued with performances at the funerals of John F. Kennedy, Grace Kelly and Leonard Bernstein, among many others. The score has also appeared in many films, from its wrenching role in Platoon to a sardonic cameo in Amélie.

The musical language of Barber’s Adagio is deceptively simple. Melodically, lines move in long strands of rising steps, evoking a sense of reaching and yearning. Harmonically, the energy builds through drawn-out suspensions, creating momentary surges of tension and release over a glacially slow sequence of bass notes. It is a simple and elegant design, one that evokes as much emotion, note-for-note, as any piece of music in recorded history.

The title page of the Piano Quintet (1981) bears the following dedication: “To Georgia O’Keeffe with affection and gratitude, from the artists, directors, and friends of the Santa Fe Chamber Festival.” The piece was begun at Token Creek, Wisconsin, four miles from Sun Prairie, where its dedicatee, Georgia O’Keeffe, grew up. It was completed during the spring when I was Resident Composer at the American Academy in Rome.

Certain aims have governed my recent work, never more than in this piece: to give the medium what it requires, to strike a balance between the hermetic and the easily reachable, and to make clear form of inherently complex emotion. In looking at the work of Georgia O’Keeffe, it struck me that the point of contact was this characteristically American search for clarity out of complex forces. In opening my piece, I thought of the unfilled parts of her canvases, the open space, and the pleasure of leaving something out.

This opening strain dominates the first movement of the quintet in spite of the energy of the contrasting material. The amplitude of the discourse is contradicted by the three concise character pieces which follow. The final elegy is, I trust, the only direct reference to the difficult circumstances under which the piece was composed, reflecting in its open-ended form the unresolved questions it poses at every turn.