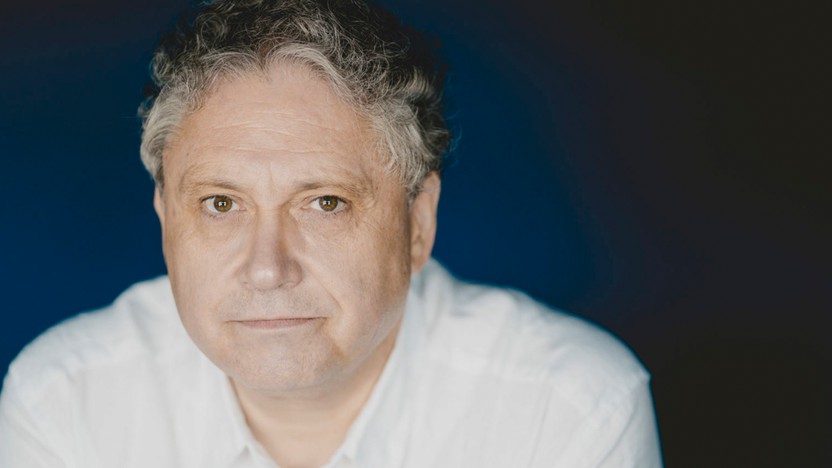 Bach also produced at least four orchestral suites for the Collegium Musicum. Manuscript sources date the Orchestral Suite No. 3 to around 1731, with some of the parts in Bach’s own hand, and others attributable to his son Emanuel (who happened to be Telemann’s godson). Bach’s opening movement is a quintessential model of the French “Ouverture” tradition, with a grand introduction built from dotted rhythms giving way to a lively fugue.

The second-movement Air, known familiarly as the “Air on the G String,” was made famous through a nineteenth-century rendition by violinist August Wilhelmj, who transposed the melody so he could play it all on his lowest string.

The first of the dances, the Gavotte, features a heavy pulse of two beats per measure. In the sprightly Bourée that follows, trumpets and timpani enliven the pulse by accentuating the weak beats. The closing Gigue retains the reeling triplet pulse of its British folk source.

Artistic Partner Richard Egarr brings both dramatic flair and tenderness to works from the Baroque era. Johann Heinrich Schmelzer and Heinrich Ignaz Franz Biber were pioneers of the violin and their groundbreaking music uses new techniques to depict the sounds of battle, rowdy soldiers singing at a pub and the song of a nightwatchman. Johann Sebastian Bach’s beloved Orchestral Suite No. 3 is filled with flashy brass fanfares and vigorous dances, and includes “Air on the G String,” one of his most famous melodies.