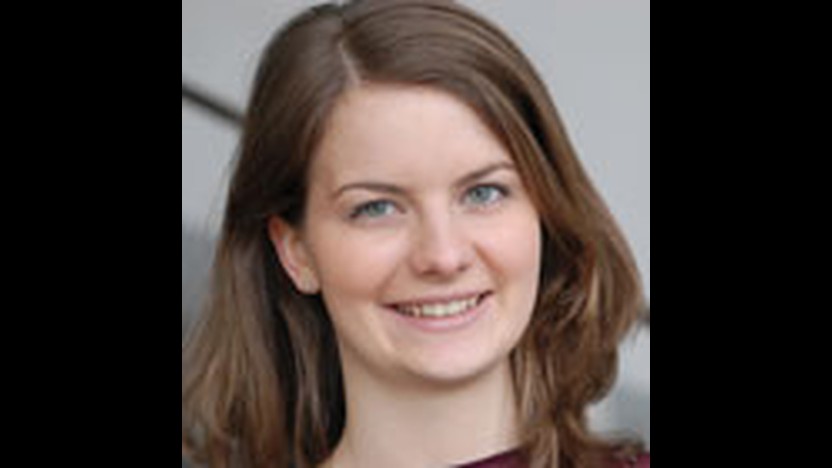 Stravinsky composed Les cinq doigts (The Five Fingers) for his young children in 1921, crafting eight short movements that explored the melodic possibilities of leaving the right hand mostly stationary over a single set of five notes. Even with such limited materials, the music sounded unmistakably like Stravinsky, with dancing rhythms and fractured themes indicative of his burgeoning “neoclassical” style. In another sense, Les cinq doigts prefigured the serial experiments from late in the composer’s career, when he again played with restricted tone combinations.

Stravinsky resurrected the little piano score in 1962, creating the arrangement he titled Eight Instrumental Miniatures for a 15-member ensemble. The orchestration went beyond mere note distribution, to include what Stravinsky described as “rhythmic rewriting, phrase regrouping, canonic elaboration, [and] new modulation.” Stravinsky conducted the premiere in Toronto several weeks before his 80th birthday, in what proved to be the last premiere that he directed himself

When the principal second violinist of the Esterházy Orchestra, Johann Tost, made plans to start a music distribution enterprise in Paris, Haydn offered him two new symphonies plus a dozen string quartets to resell. Tost, alas, was a bit of a scoundrel; he tried to pass off a symphony by Adalbert Gyrowetz as a third work by Haydn, and he was later implicated in a scheme to pirate, behind the composer’s back, Haydn’s manuscripts held in the Esterházy collection.

The Symphony No. 88 exhibits grandeur and breadth to match the preceding “Paris” symphonies. As in most of Haydn’s late symphonies, a slow introduction sets the stage; here, the dotted rhythms (a short-long pattern) of the opening chords suggest the character of French overtures from an earlier era. In the Allegro body of the movement, the violins begin with a figure suggestive of hunting horns, establishing material that lends the movement an al fresco air.

The Largo second movement, constructed as a theme with variations, holds the biggest surprise of this symphony. The opening statement, featuring solo oboe and cello, establishes a chamber-music intimacy. Then, forty measures into the movement, a fortissimo entrance by the entire ensemble adds the piercing force of two trumpets and timpani, whose absence in the first movement makes this point of arrival all the more thrilling.

The Menuetto also holds back a surprise. To complement the boisterous dance music of the main section, the contrasting trio introduces a rustic, droning texture, which supports exotic melodies in unusual modes. Closing the symphony on a high note, the finale hardly ceases its bouncing eighth-note pulse, and even its minor-key episodes exude buoyant charm.

Ludwig van Beethoven was not the type of composer to simply “take dictation from God,” to borrow a phrase from the play Amadeus. His compositions often required painstaking effort and re-evaluation, as evidenced by the more than 8,000 pages of surviving sketches. Yet Beethoven was capable of delivering exquisite work on short notice when he had to, as when he accepted a commission from his friend Franz Clement for a concerto for violin and orchestra.

Beethoven had composed two previous Romances for violin and orchestra, but the new work was his first (and only) complete violin concerto. He finished it just in time for the premiere on December 23, 1806, barely leaving Clement time to learn the solo part. The initial reception was tepid, probably because listeners were unprepared for such a profound and symphonic work in a genre known for solo pyrotechnics and subservient orchestral accompaniment. Felix Mendelssohn and the 12-year-old prodigy Joseph Joachim revived Beethoven’s neglected concerto in 1844, and since then performers and audiences have embraced it as a cornerstone of the violin repertoire.

The concerto starts with a quintessential Beethoven theme: a single note, D, struck five consecutive times by the timpanist. This modest tapping motif proves to be the backbone of the substantial first movement, an outcome typical of Beethoven’s “middle period,” when he mastered the art of distilling musical ingredients down to their purest essence. One exceptionally refined moment comes just after the first movement cadenza, when the violin offers a guileless melody over a naked accompaniment of pizzicato strings.

The slow movement continues the rarified mood with a stately theme and variations accompanied only by the lower winds and muted strings. The Rondo finale, reached without pause through a solo cadenza, supplies the concerto with a more extroverted conclusion. Taking a page from Haydn, who loved to introduce a theme softly and then hammer it hard the second time, Beethoven goes a step farther by delaying the impact until after two melodic cycles, the second voiced even more delicately than the first.

German virtuoso Veronika Eberle makes her highly anticipated SPCO debut with a performance of Beethoven’s Violin Concerto. This program also includes Stravinsky’s fiery Instrumental Miniatures and Haydn’s sublime Symphony No. 88, which shows the composer at the height of his powers.