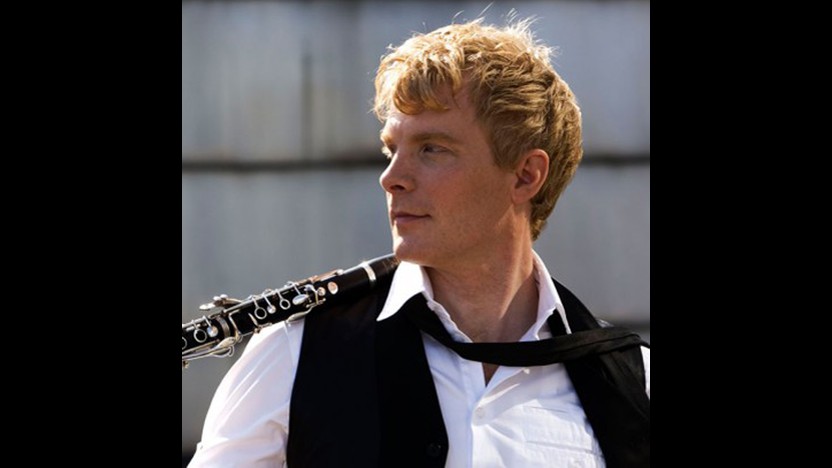 Mozart began writing symphonies at the age of eight, modeling his style after the pioneering works by an older friend he made in London, J. C. Bach. Later, as a teenager back in his hometown of Salzburg, Mozart looked to the example of Joseph Haydn, whose brother happened to work alongside Mozart and his father. Some of the symphonies Mozart wrote as a 17- and 18-year-old ranked among his first truly brilliant compositions, and by that time he had already completed three-fourths of his lifetime symphonic output.

Mozart had fewer occasions to write symphonies during his heyday as a busy freelancer in Vienna, and he might never have written his three final symphonies were it not for the money troubles that plagued his final years. Unable to support his family with concert appearances or opera commissions, he was reduced to pleading with friends for loans, seeking cheaper housing in the suburbs, and following dead-end leads for his music. Some opportunity must have prompted Mozart to compose three symphonies in a span of eight weeks during the summer of 1788, but most likely nothing came of it. Mozart may not even have heard all three before he died.

Symphony No. 39 (the first of the final trilogy) is Mozart’s only mature symphony without oboes, instead featuring clarinets. It is also one of his few symphonies to begin with a slow introduction, a structure favored by Haydn. The mellow key of E-flat and a rolling three-beat tempo reinforce the gentle character of the fast body of the opening movement.

The Andante con moto second movement preserves the docile atmosphere. Strings introduce the innocent theme alone at first, but individual woodwinds later emerge for some of the movement’s most personal passages, their echoing lines interweaving with chamber-music delicacy.

Interrupting the noble and sturdy Menuetto, whimsical clarinet counterpoint in the contrasting trio section parodies the Ländler, an Austrian folk dance. In the finale, the main theme separates into malleable scale fragments and leaps, foreshadowing Beethoven’s symphonies with their relentless manipulations of small motives.

Angelus Novus is a piece inspired by a painting done by Paul Klee (Angelus Novus). The painting shows a Talmudic angel looking as though he is about to move away from something he is fixedly contemplating. The angel in the picture is looking back in time and so is the piece. The musical gestures in this music are inspired by the Jewish trop ritual, and the harmonic progression is inspired by a Bach cadenza from his Toccata and Fugue in D Minor for organ, colored by vibrating micro-tonality.

Nomadia for clarinet and orchestra is a journey starting from within the human body continuing out into the universe. It is a tonal nomad traveling through style and time, yet timeless. And the question arises: "where does music go?"

When you stand very closely to something that is transforming—a butterfly emerging from its cocoon or the emergence of completely new phenomena like social networks or virtual reality—you can seldom understand what it will become just by looking at it. You might be able to imagine some of the implications, but you will not know for sure until afterward. Music, art, culture and society at large are in a state of transformation at the hands of technology, and we who stand in the middle have very limited possibilities of predicting the outcome.

The amazing thing with art is that you can ask questions and paint visions at the same time. Where are music and art heading? Can the endless possibilities of technology become a bridge to the depth of tradition? Can we use emerging technologies to democratize expression, while still choosing excellence over amateurism? How can the immense scope of potential in technology coexist with our limited physicality?

Emerge is the start of a collaboration between soloist Martin Fröst and composer Jesper Nordin where they delve into the possibilities of emerging technologies in music. With the help of other musicians, orchestras and artists from other fields they create visions of the future of music.

Nordin has with his own invention, the Gestrument (gesture instrument), created a way to perform music with movements and gestures in any style of musical expression. In Emerge, Fröst performs not only by playing on his clarinet and by leading the orchestra, but he also controls a virtual orchestra with his movements. This digital orchestra, heard together with him and the live musician orchestra, is played by Fröst in real-time and adds comments and contrast to the orchestra and the soloist.

Martin Fröst leads the SPCO, beginning with Angelus Novus for percussion and strings by Swedish composer Jacob Mühlrad and ending with two premieres of works written for Fröst, showcasing his dazzling abilities as a performer. Martin and his brother Göran Fröst collaborated on the composition of Nomadia, a work that stretches the sonic capabilities of the clarinet. Swedish composer Jesper Nordin’s Emerge uses an app invented by Nordin called “Gestrument” that enables Fröst to control sound and create sound sculptures in real time with his physical gestures. In Mozart’s Symphony No. 39, Martin takes up the baton to lead the SPCO in a majestic account of an SPCO staple.