THE MUSIC OF BRYCE DESSNER — SOLD OUT 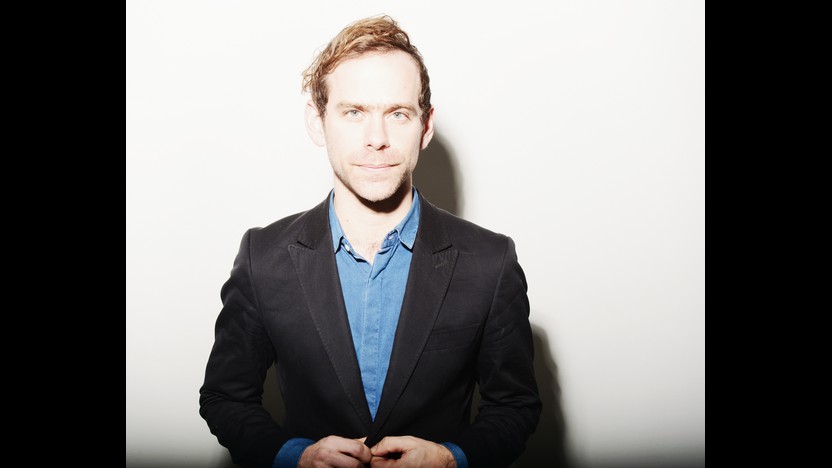 Composer Bryce Dessner’s “gorgeous, full-hearted music” (National Public Radio) contains a richness unique to his myriad musical activities. Having worked with composers such as Philip Glass, Nico Muhly and David Lang, he is also a guitarist in acclaimed band The National and the instrumentalist group Clogs. But his life in classical music is not isolated from his life in rock; in Dessner’s words, “You’re the same musician wherever you go.” Dessner’s musical synthesis is celebrated in two unique programs featuring work for ensembles of various sizes and combinations. Collaborators new and familiar will be present as Dessner draws friends from both the pop and classical worlds to perform his music and theirs, bookended by two significant works by Dessner: Lachrimae for chamber orchestra featuring musicians of the SPCO and Music for Wood and Strings for the “mesmerizing… brilliant” (The New York Times) Sō Percussion.

Co-presented with the Walker Art Center.

An evening of special guests and new compositions including the resounding Music for Wood and Strings for Sō Percussion; solo trombone and electronics by Ben Lanz (Beirut, The National); solo work by Buke & Gase; new collaborative work by Buke & Gase and Sō Percussion; a mesmerizing piece for solo violin and voice by Caroline Shaw; and a fascinating assortment of invented instruments.

Read more about this upcoming performance in an interview with collaborators Buke & Gase on the Walker Art Center blog.