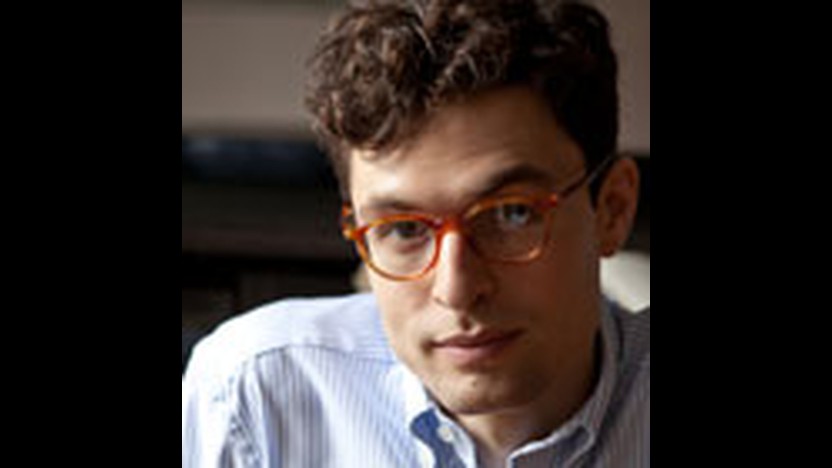 Inspired by old-fashioned American parlor songs, composer and pianist Timo Andres has crafted his own multi-movement set of “work songs” with texts gathered from artists who’ve written about and considered their own work and working process. Hailed by The New York Times as “a lively new voice in chamber music making,” Andres is joined in his Twin Cities debut by fellow composer-performers Gabriel Kahane, Ted Hearne, Becca Stevens and Nathan Koci. Work Songs is tailored to the group’s unique strengths, with singing, acoustic and electric guitar, keyboard, accordion and piano. The program will also include other works from each of the featured composer-performers, with support from the collective.

For a deeper look into Timo Andres writing process, click here for an insightful interview with the composer.

Come early! The Meritage Bar will be open in the Music Room one hour prior to, and throughout, this performance. Thank you to Meritage and Stella Artois, official sponsors of Liquid Music.

Work Songs was commissioned through a generous grant from Linda and Stuart Nelson.

Please note: The Saint Paul Chamber Orchestra does not perform on this program.

Composer Timo Andres along with Gabriel Kahane, Ted Hearne, Becca Stevens, and Nathan Koci, all featured on this program, will join us for a Composer Conversation at Amsterdam Bar and Hall in Saint Paul on Thursday, March 20 at 7:00pm. Composer Conversation Series events are FREE but reservations are required. More at thespco.org/composer-conversation-series.