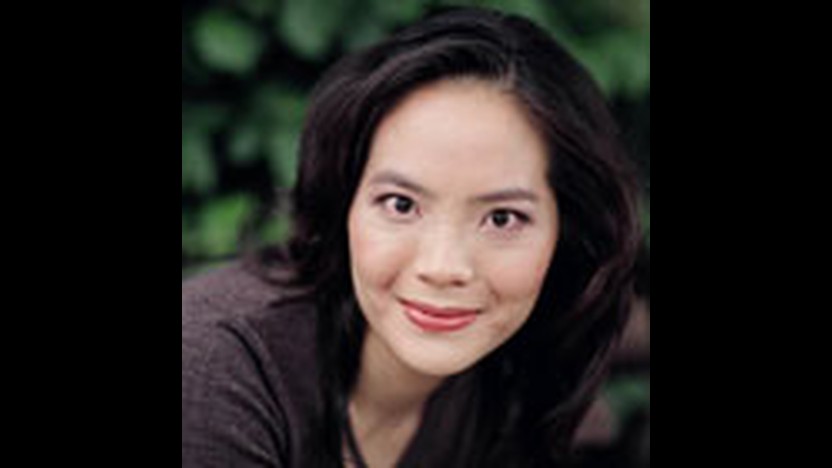 Canadian composer Vivian Fung has distinguished herself as a composer with a powerful compositional voice, whose music often merges Western forms with non-Western influences such as Balinese and Javanese gamelan and folk songs from minority regions of China. National Public Radio has called her “one of today’s most eclectic composers.”

Please join us for all of this year's Composer Conversations, intended for music lovers of all stripes and featuring some of today’s most original, prominent and prestigious voices in composition. The 2013-14 season will feature live interviews with distinctive creators John Luther Adams, Vivian Fung, John Harbison, Timo Andres and Gabriel Kahane, Shawn Jaeger and Dawn Upshaw, Sufjan Stevens and more. Events will take place at Amsterdam Bar & Hall in downtown Saint Paul and feature time devoted for audience Q&A and informal post-show receptions.

Come early and stay late! Amsterdam Bar & Hall will be serving food and drinks before, during and after this event.