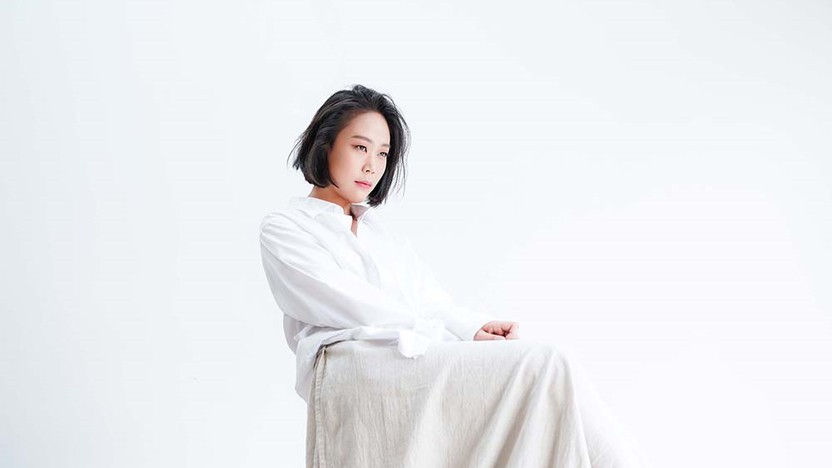 In the realm of genuinely popular music composed for the stage and concert hall in the mid-nineteenth century, there were two undisputed kings: Johann Strauss II and Jacques Offenbach. Born into a German family originating from the city that shares their surname, young Jacob started going by Jacques when he resettled in Paris as a teenager. He left the Paris Conservatory after a year to play cello in the opera house that produced comedies, and in the decades to come he would specialize in those whimsical operettas that drew adoring crowds the way musicals do today.

Offenbach also kept up a recital career on the cello, and he bolstered his repertoire with the exquisitely tuneful Les larmes de Jacqueline (Jacqueline’s Tears) in 1853 as the second in a set of three “Woodland Harmonies.” Long a favorite of cellists, it reached new heights of popularity when the superstar cellist Jacqueline du Pré made it a signature piece.

Following his arrival in Vienna in 1781, Mozart established himself as the preeminent keyboard virtuoso in the capital. He launched a series of subscription concerts featuring his own music, and he kept his audiences enthralled by debuting new piano concertos at a rapid clip, including a dozen concertos between 1784 and 1786. Mozart entered the Piano Concerto No. 23 in A Major into his catalog of completed compositions on March 2, 1786, and he probably debuted it at one of the three concerts he presented that spring.

The opening Allegro movement of the A-major concerto grants the woodwinds unusual prominence and independence, starting with unaccompanied phrases in the introductory tutti and continuing in the conversational development section. Brief hints of minor-key urgency arise, including several measures in F-sharp minor, foreshadowing the key center of the heavy-hearted Adagio that comes next. The depth of that minor-key pathos makes the sparkling entrance of the finale all the more blinding, launching a peppy rondo that is as much a workout for the orchestra as it is for the soloist.

When Beethoven left his hometown of Bonn for Vienna at the age of 21, his patron Count Ferdinand von Waldstein sent him with this blessing: “May you receive Mozart’s spirit from the hands of Haydn.” Mozart had died a year earlier, but his spirit certainly still pervaded Vienna, especially for Beethoven, who entered the freelance scene as a keyboard virtuoso, just like Mozart had a decade earlier. Beethoven did get a chance to take some lessons from Haydn (who was back in Vienna briefly between his visits to London), and in his early symphonies Beethoven used Haydn as his clear model. For piano concertos, the line of inspiration went straight to Mozart, whose 27 examples set the standard for generations to come.

Beethoven’s Piano Concerto in B-flat, published out of sequence as No. 2, was actually his first complete piano concerto. Fittingly, it shared the same key and instrumentation as Mozart’s last piano concerto, K. 595. Beethoven began it as early as 1788 and reworked it in 1794 for a premiere the following spring, which marked his public debut in Vienna. Further revisions in 1798 and the addition of notated cadenzas around 1808 brought the work to its current form.

The concerto’s opening measures demonstrate textbook contrast and balance between the two offsetting phrases: The first is loud, rhythmically robust, scored for the whole orchestra and in the home key of B-flat; the second is soft, rhythmically smooth, scored just for strings and in the contrasting key of F. These motives develop through a high-energy movement of brilliant piano figurations, surprising harmonic shifts and galloping rhythms. The cadenza’s stark counterpoint and insistent rhythmic repetitions introduce an extra note of firmness and drama, in line with the bolder strokes of Beethoven’s “middle” period.

The central Adagio, after elaborating a gentle theme, adds its most striking detail at the point when the cadenza would normally appear. Instead of inserting a virtuosic flourish, Beethoven gives the soloist a single melodic line to convey “with great expression,” alternating with comments from the orchestra as the movement draws to a close.

The Rondo finale especially benefited from the 1798 revision, which transformed the square rhythm of the original main theme to the punchy, syncopated motive we know today. Whether on purpose or as a copyist’s error, one instance of the old rhythm remains in the piano’s last solo statement of the theme.