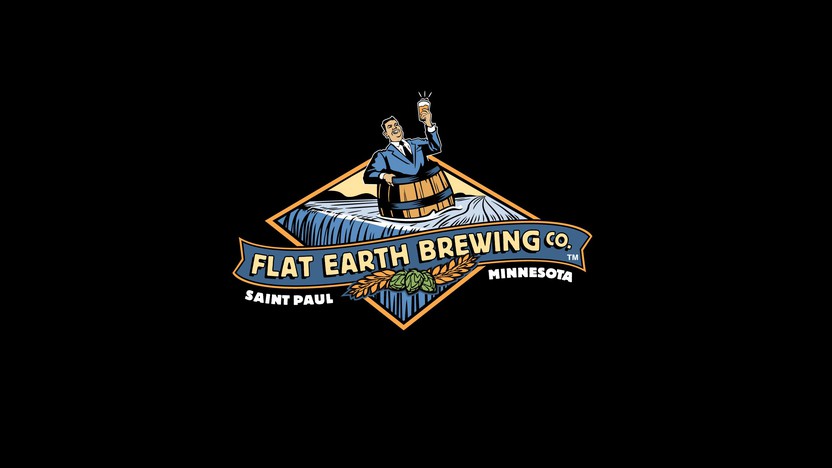 Join the SPCO and Flat Earth Brewing Company for a unique concert experience! Hang out by the bar or pull up a chair to listen to Tchaikovsky’s stunning Souvenir de Florence performed by a sextet of SPCO musicians and guests in Flat Earth Brewing Company’s historic tap room. Sample locally crafted beer throughout the concert, followed by a tour of the brewery. There will be time for more beer sampling after the tour, and growlers of Flat Earth’s delicious brews will be available for sale.

Please note: This event is now SOLD OUT. Click here to be added to the waiting list, and a Ticket Office Associate will contact you if space becomes available.

Seating is general admission, with some seats and some standing room. Must be 21 to attend and present valid ID at the door.

This special event is not eligible for the club2030 discount, voucher redemption, season ticket exchanges or concert membership redemption and cannot be included as part of a create-your-own series.