Mozart’s 40th Symphony: What Makes it Great?® with Rob Kapilow 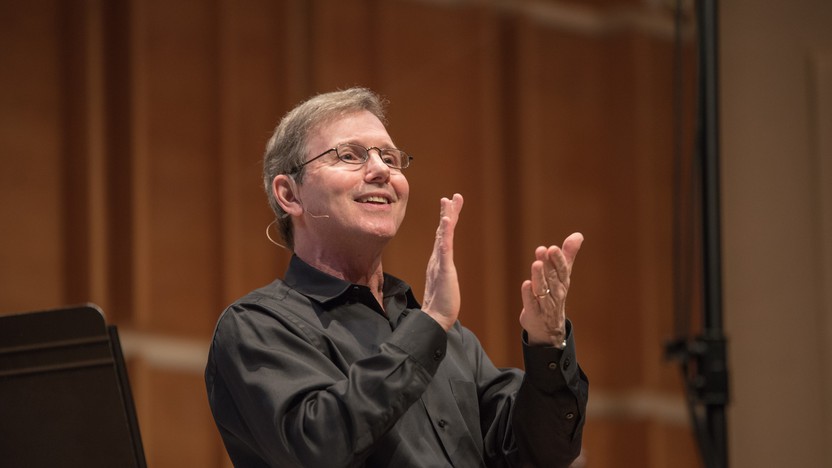