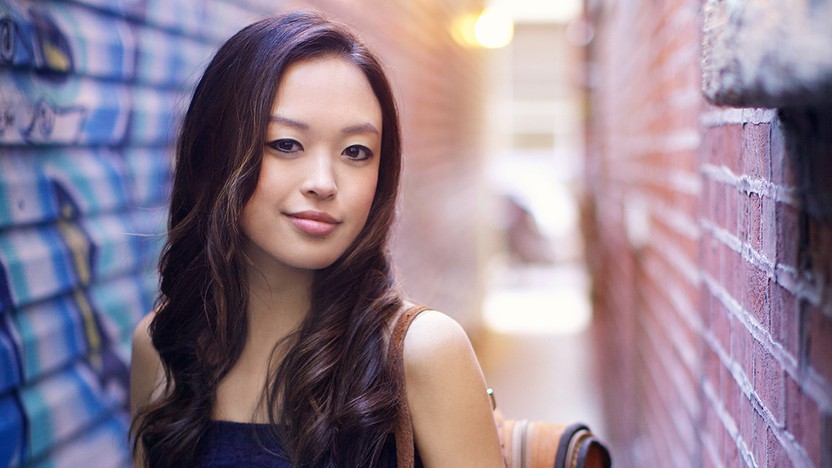 Paris was a magnet for talented young prospects like Fauré, who arrived in 1854 as a nine-year-old, sent by his family to study at a musical boarding school. He only reached the upper echelon of Parisian musical life in his fifties, when he earned a faculty position at the Paris Conservatoire. He went on to serve as the school’s director from 1905 to 1920, and his leadership shaped French music for generations.

Honoring the Commedia dell’arte tradition of masked comedies, Faure created Masques et bergamasques in 1919, combining existing songs and choruses with instrumental movements adapted from an unfinished symphony from fifty years earlier. The Pastorale, placed last in this suite of instrumental music that Faure extracted from the larger stage work, was the only music composed new especially for Masques et bergamasques. It mirrors the comingled sweetness and pain that the French poet Paul Verlaine captured in Clair de lune (“Moonlight”), his immortal poem that included the phrase which became Faure’s title.

Thanks to bootlegged manuscripts that circulated around Europe, Joseph Haydn (1732–1809) was already famous in Paris by the time he negotiated a new contract in 1779 with his longtime employers, Austria’s Esterhazy family, granting him new leeway to compose and publish works for his own profit. One foreign admirer who took advantage was a young French count, Claude-Francois-Marie Rigolet; he promised Haydn the handsome sum of 25 louis d’or each, plus additional fees for publication, for the works that became the six “Paris” symphonies, Nos. 82–87, composed in 1785 and 1786. (By comparison, Mozart earned only 5 louis d’or for his “Paris” symphony from 1778.) The huge sound of Haydn’s Symphony No. 87 in A, tailored to the large orchestra that he knew would be used in Paris, is a world away from the fledgling symphonies created nearly thirty years earlier for the Esterhazy’s tiny private ensemble, but in both contexts the aptly nicknamed “Father of the Symphony” knew how to maximize the collective and individual contributions from an orchestra.

Early in his career, before gaining traction as a composer, Camille Saint-Saëns (1835–1921), was best known as a piano and organ virtuoso, and he developed a knack for writing music that could bring the best out of star performers. One fruitful relationship began in 1859, when the 15-year-old Spanish violinist Pablo de Sarasate asked Saint-Saens for a new work. The composer was impressed enough that he offered up the Violin Concerto No. 1, and he followed four years later with a shorter showpiece, the Introduction and Rondo capriccioso. Saint-Saens added the performance indication of malinconico, or “melancholy,” to the andante tempo marking of the Introduction. The solo violin delivers a mournful melody in a minor key, and the strummed plucks of the accompanying violins suggest the sound of a Spanish guitar.

Desperate for a job away from his hometown of Salzburg, Wolfgang Amadeus Mozart (1756–1791) spent part of 1778 in Paris, a city that had adored him as a child prodigy. The best lead he generated was an offer to become an organist at Versailles, which he declined. On top of the professional disappointment, his mother fell ill and died in Paris, casting a pall over the entire trip. One of the few bright spots was the commission that Mozart secured to compose a symphony for the Concert Spirituel, a Paris fixture since 1725. The resulting work, the Symphony No. 31 in D (K. 297), employed an unusually large orchestra, including clarinets for the first time in Mozart’s symphonic output. The director of the concert series was for the most part pleased with the symphony, but he quibbled that the slow movement was too long, and so Mozart obliged with a shorter replacement. (Most performances today trust Mozart’s initial instincts and use the first version, including this performance by the SPCO.) Ultimately Mozart landed in Vienna, a genteel place that didn’t always know what to make of this unbounded composer. It makes for a wild thought experiment to imagine the larger-than-life operas and symphonies he might have conjured had he settled in Paris.

SPCO Musicians lead a performance of works by prominent French composers, as well as a pair of symphonies by Mozart and Haydn written just ten years apart during their respective periods in late 18th-century Paris. Violinist Eunice Kim is the soloist for Saint-Saëns’ incredible showpiece, the Introduction and Rondo capriccioso, originally written for the Spanish virtuoso Pablo de Sarasate.